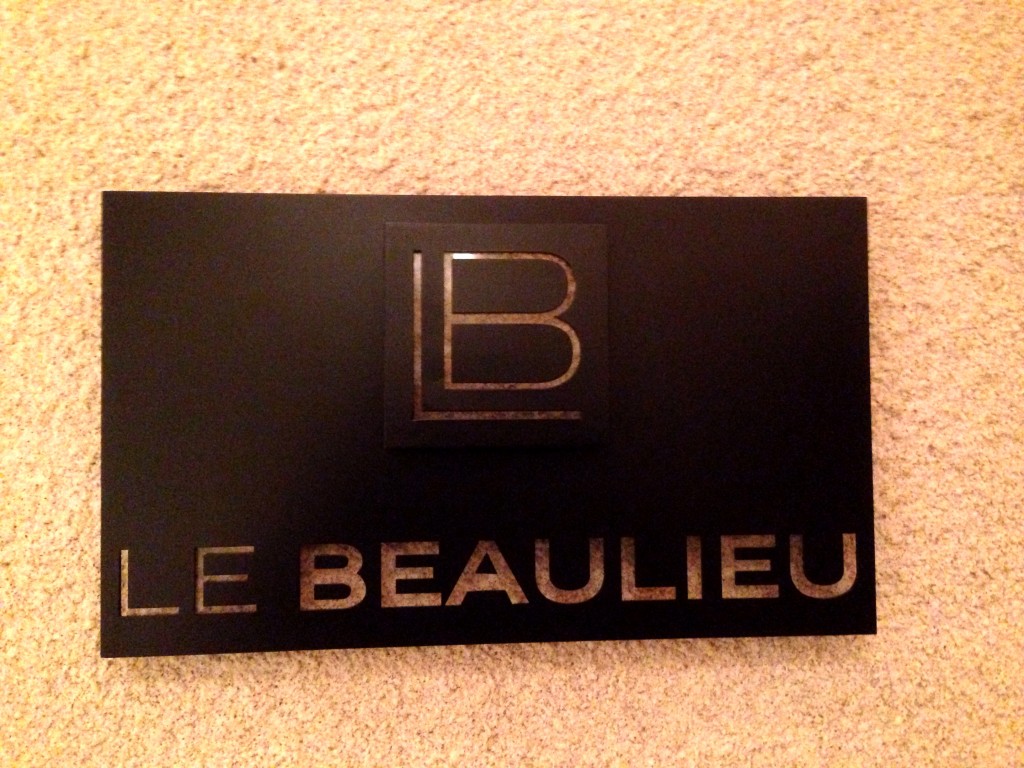 A quick jaunt through Bangkok and you can immediately see there’s no shortage of wonderful Western restaurants throughout the city. This past Friday, I had the chance to sample one of the best in Le Beaulieu at the Athenee Tower office complex (right behind the swanky Plaza Athenee Bangkok hotel). As the brainchild of renowned French chef, Herve Frerard, Le Beaulieu (which means “the beautiful place”) serves up quite a delectable fare. The food is broken down into six different categories all on a one-page menu, which I appreciate. These were “Les Entrée” (entrees), “Les Soupes” (soups), “Les Poissons” (fish), “Les Viandes” (meat), “A Partager” (to share), and “Les Desserts.”

My friends and I were not in the mood for fish, so the theme of our meal instantly became meat. Yep, that’s what’s for dinner! We immediately ordered a Kagoshima Tomahawk Steak, which takes 45 minutes to prepare. The gargantuan steak cost a whopping ฿8,000 and it definitely looks impressive. The waitress even brought out the uncooked piece to show us what we’re getting into. While the Tomahawk was cooking, we started off the night with Terrine of Foie Gras (฿1,100), Razor Clams (฿1,450), and Baked Endive (฿850). Of the starters, my favorite was the Foie Gras, which had a smooth texture and went quite well with the bread served. The simplicity and deliciousness of it was something lacking at other French restaurants that have tried too much. 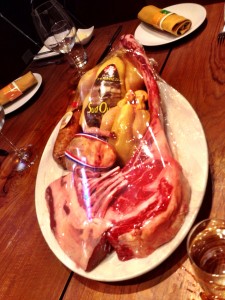 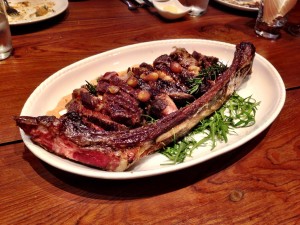 After the starters came the torrent of meat that defined the rest of our night. First up was the Iberian Pork Rack, which was a simple sausage cut into pieces. It didn’t really differentiate itself from the regular Thai sausages you get here in Thailand. Making up for the sausage though were the Australian Lamb Rack (฿2,800), Baby Bresse Chicken (฿1,550), and my favorite, the Royal Anjou Pigeon (฿2,150). The lamb was absolutely wonderful with its somewhat pink center and its robust, juicy taste. Of all the dishes there, the best taste-to-price value would have to be the lamb rack. And while you cannot really mess up the taste of chicken, the dish was further enhanced by the sweet marinade that came with it. The pigeon though, was another story. Upon first bite, it had a gamey taste, but it never followed it up with the slight bitterness I usually expect from eating small birds. The meat was so soft and had that melt-in-your-mouth-oh-my-god-what-did-I-just-taste flavor. Finally, the Tomahawk Steak arrived and it truly was a sight to behold. The sheer size of it was enough to make me wish I hadn’t filled up on the chicken. Luckily, it did not taste as good as I imagined (although my imagination standard is quite high), which helped with my eater’s remorse. Still, it was quite impressive and if you really want to wow a crowd, there’s nothing like ordering an ฿8,000 baht cut of meat attached to a long rib bone. 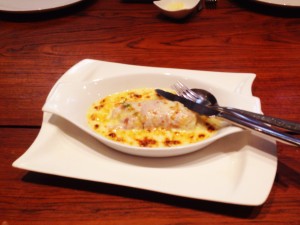 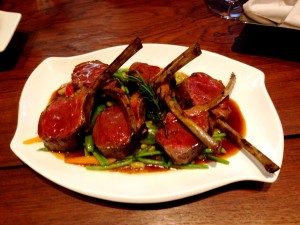 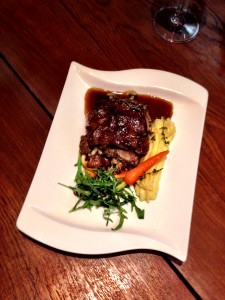 Your Guide To Easy Living In Bangkok!